Home/English, Journey to the book/3 Seconds touch
Previous Next

Every time when that touches happens, it only lasted 3 seconds.

Though as short as it may sound, it has the power to spark all kinds of feeling and emotions in such a short period of time.

It’s not a sexual touch.

It always started with a hand landed on my upper right shoulder and slowly glide down to the back of my hand.

The sensation usually disappear as soon as the feeling reaches to my hand.

The weirdest thing is: every time when the touch  happens, I knew very clearly that he is pharaoh.

What is even more weird is that I knew just exactly the emotion and feeling behind that touch.

When it happens, I always know that I am loved.

At the beginning, such touches would only happen every two to three days.

But after a month, it happens several times a day.

I seriously thought I had gone crazy after a month feeling someone, or specifically pharaoh, is touching me several times a day.

I even start questioned every ghost that cross path with me and see if they are the one who played prank joke on me.

As they all seemed innocent, I started questioning where those feelings come from.

Otherwise, how could I be so certain that he is a pharaoh whenever the touches happens.

At that time, my life was peaceful enough, it’s definitely not something I would fantasize out of nowhere.

Even as some of the friend claimed that I might have fantasized a relationship with pharaoh, I did not know I would be satisfied with simply 3 seconds non-sexual touches. XD

As the touches continuous, I started to feel that I might have a spiritual affair with someone I did not see.

I didn’t even know why I start looking forward to the touches happening.

While expressing my frustrations, most of friends joked about how I must be fantasizing pharaoh.

Until a friend who know my abilities and also understood the feeling I described suggested, “Do you know his name? or what he looks like?”

AKA surfaced my head as she asked.  In regards of his look…

All I know is that he has a very distinctive look.  I would be able to identify him if I see a picture of him.

So she suggested me to google him, maybe I would be able to know who he is.

We spent the whole afternoon googling the pictures of pharaoh, it took 10+ pages before I saw his picture… As we could not see his name, my friend asked again, “what’s his name?”

another google later, I found the name ‘Akhenaten”.

Thought the first two letter are the same as what was in my mind, but I justify as maybe they are completely different people.

At least, that’s what I’d told myself.

“So exactly who were you?” friend asked again.

That’s a question that has never crossed my mind.

Remembering the hypnosis experience from a year ago, I laughed without thinking “I must be his slave whore or something.”

We wrapped the story as it is, a pharaoh and his slave whore.

Couple days later, I suddenly remembered once took a picture in the Louvre, so I spent an afternoon trying to dig out those unorganized photo.

As soon as I saw the photo I took, I was more than certain that I felt it was him must because that my subconsciousness still have some impression of him.

That must be the explanation of all.

Ruowen Huang is an established author who has published over twenty books in Taiwan. She works as a Graphic Designer, an intuitive spiritual coach and a motivational speaker. When she has free time, she uses her creative energy in blogging or painting. She currently lives in Vancouver with her very understanding husband and two children, who have had to share her time over the last few years as she spent numerous hours bringing this book to fruition, creating arts and exploring spiritualities. 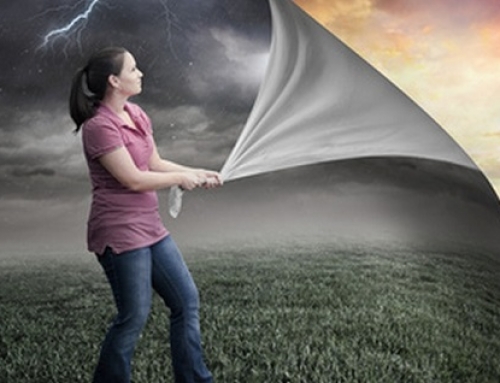 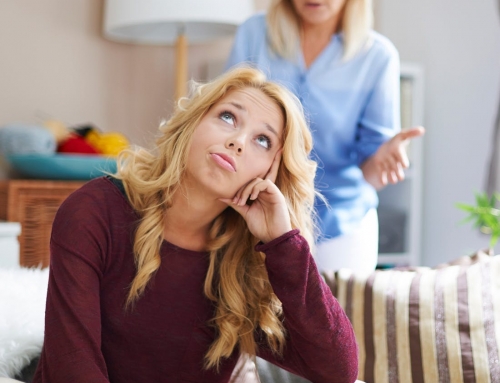 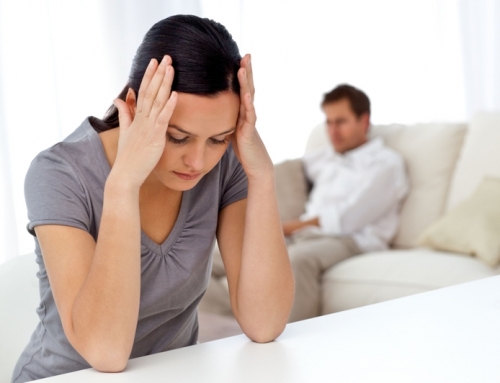 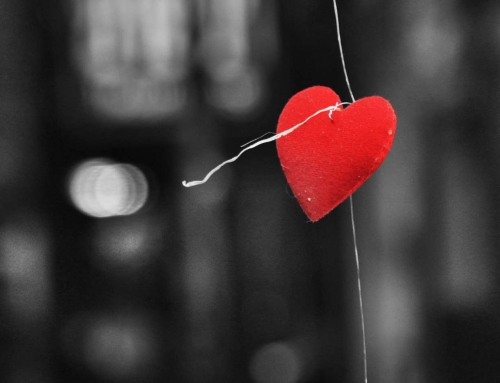 Before you ask a question, please try 'search' function within the site or FAQ, there may already be an answer for you.
If you couldn't find your answer after search, please leave your question under Blog > Ask Questions, I will answer it in my own convenient time.

I do have various products for sale, but this site does not function as e-commerce site. To find out where to buy them, go to their belong categories or simply use 'search' function, each product should have it's personal page where you may find various options to purchase.

Yes, I am more than happy for you to share whatever post you see within the site as long as you mark or post the origin. :)

This Sliding Bar can be switched on or off in theme options, and can take any widget you throw at it or even fill it with your custom HTML Code. Its perfect for grabbing the attention of your viewers. Choose between 1, 2, 3 or 4 columns, set the background color, widget divider color, activate transparency, a top border or fully disable it on desktop and mobile.

This Sliding Bar can be switched on or off in theme options, and can take any widget you throw at it or even fill it with your custom HTML Code. Its perfect for grabbing the attention of your viewers. Choose between 1, 2, 3 or 4 columns, set the background color, widget divider color, activate transparency, a top border or fully disable it on desktop and mobile.
Page load link
Go to Top